When left unmanaged, depression affects many cognitive functions that contribute to memory, processing, attention, concentration, and executive functions (such as memory retrieval). Common characteristics of depression can include memory loss, brain fog, and difficulty concentrating. For an individual grappling with depression, the ability to multitask, remember appointments, or even remember to pay bills can feel overwhelming, and at times, impossible.

Several characteristics of depression have been associated with memory loss and decreased cognitive functioning.

How Depressive Episodes Impact the Brain 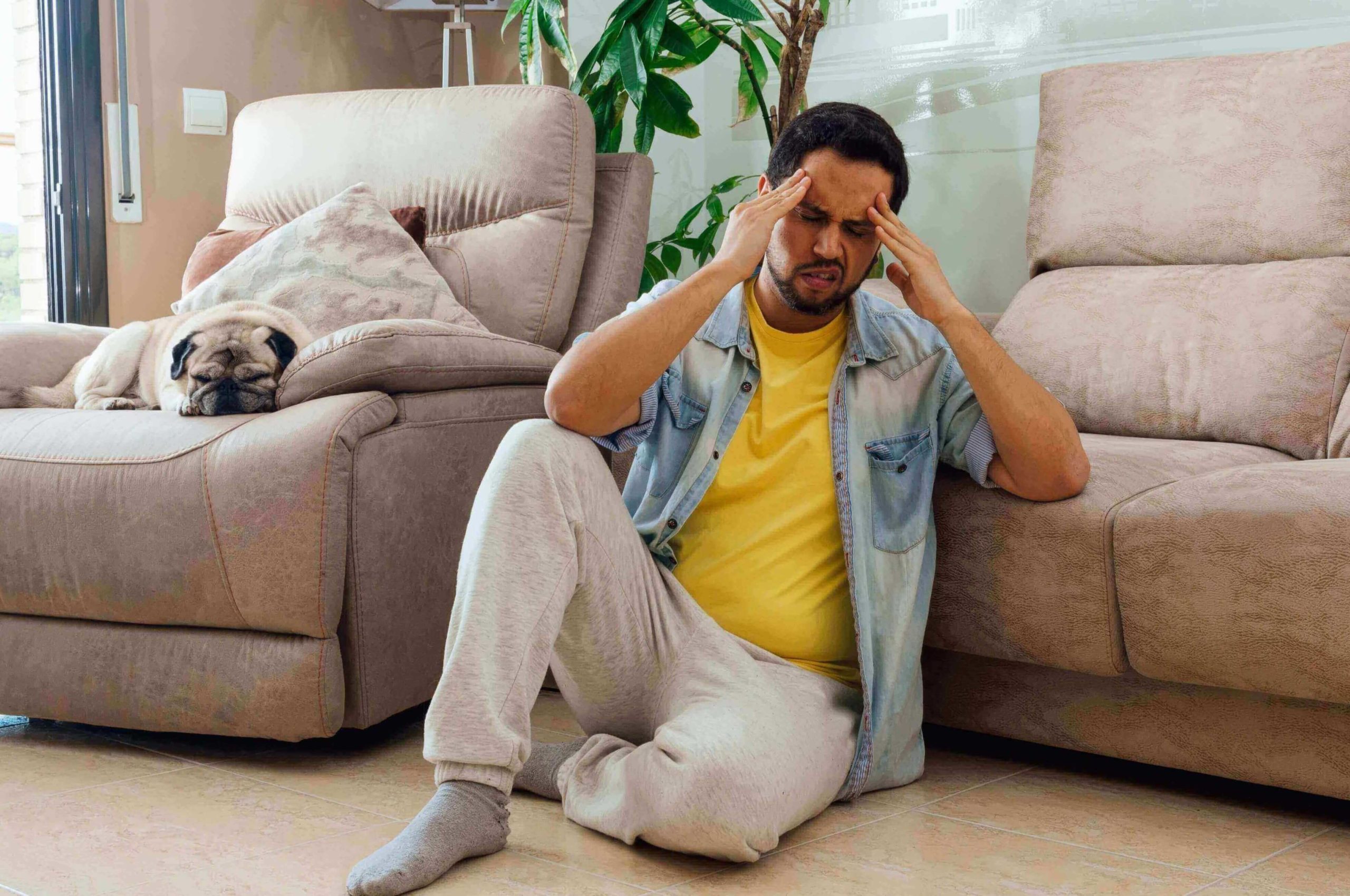 To understand how depression can impact memory, we must first understand what happens in the brain during a depressive episode. When an individual experiences a depressive episode, their body experiences a stress response, which releases a hormone called cortisol. Too much cortisol in the brain represses the growth of new brain cells in a part of the brain called the hippocampus. The hippocampus is a section of the brain that regulates memory formation. It helps the brain develop, organize, and store memories. When left unmanaged, this excess release of cortisol can cause the hippocampus to shrink.

Research suggests that the stress response activated by depressive episodes may affect memory. This temporary disruption in cognitive function can present itself as a characteristic of depression. Although not a diagnosis of dementia, when this memory is impaired due to depression it is often referred to as “pseudodementia,” or dementia of depression.

Researchers in a 2013 study discovered that participants with depression were unable to identify objects on a screen that were similar or identical to an object they had previously viewed. Similarly, researchers in a 2016 study determined that when depressive thoughts are part of depressed persons’ conscious experience, cognitive short term deficits can arise. By treating depression, patients generally find relief from symptoms including forgetfulness, difficulty with memory, and concentration.

A common characteristic of depression is a change in sleep patterns and fatigue. Depression and sleep issues have a bidirectional relationship. That is to say, poor sleep can contribute to the development of depression, and having depression can cause a change in sleep patterns. Depression is associated with an imbalance in certain neurotransmitters that regulate mood and also regulate sleep. This imbalance of neurotransmitters may be why individuals who struggle with depression experience insomnia (trouble sleeping) or hypersomnia (sleeping too much).

A recent study shows that getting too little or too much sleep affects cognitive function, specifically visual memory and response time. According to the study, researchers found that the ideal amount of sleep for optimal cognitive functions ranges between 7 to 9 hours. Sleeping less than 7 hours or more than 9 hours a night resulted in impaired cognitive function.

How to Manage Memory Loss 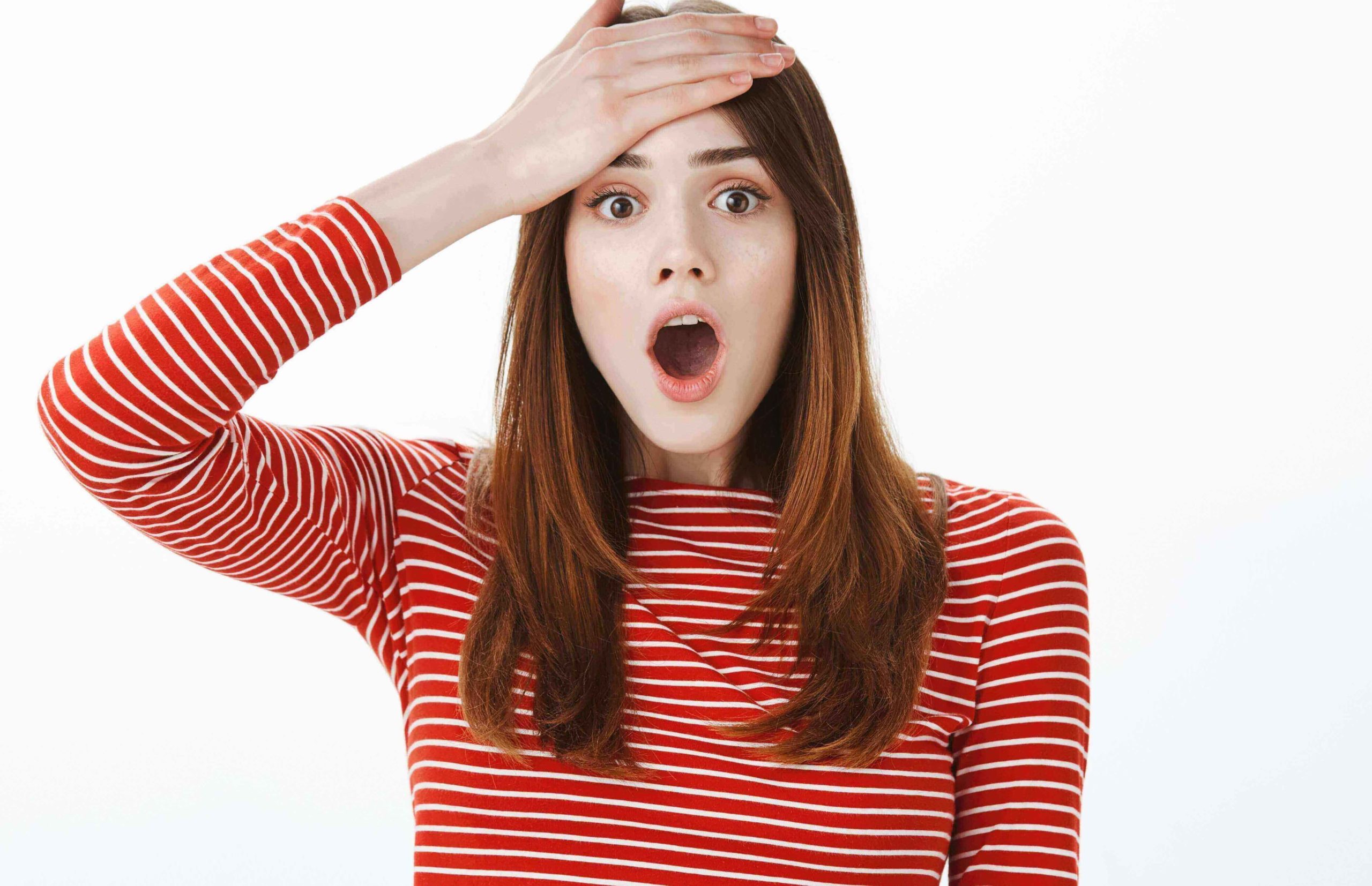 If you or a loved one are struggling with memory loss, you should start by discussing your symptoms with your doctor or psychologist. A medical professional will help determine the extent of your memory problems, and whether or not they are related to your depression. They may also evaluate your thinking and memory skills with a series of tests, blood work, or scans to aid in their diagnosis.

The formation and recall of memory function is a complicated process. In addition to seeking treatment for depression, individuals suffering from short-term and long-term memory loss can look to brain training exercises to help improve memory and other cognitive functioning. In addition to brain training, certain activities such as trivia, crosswords, and memory games can prove beneficial to improving memory.

Regardless of your age or industry, a stronger and faster brain can help further your career or improve academic performance. Stronger cognitive skills translate to real-life improvements in clarity, memory, logic, attention, and processing speed.  A workout for your brain, at the Brain Workshop, our customized one-on-one brain training exercises are designed to strengthen specific cognitive skills.

Contact a member of our team to schedule your assessment today.